As the editors, Iwona Blazwick and Richard Noble detail, this book explores the outdoor sculpture of Cristina Iglesias and charts a wider discussion about art and urban and non-urban environments.

The book is structured around three major sculptures – Forgotten Streams (London, 2017), Tres Aguas (Toledo, 2014) and Estancias Sumergidas (the Gulf of California, 2010) – each of which is discussed by leading writers, curators, scientists and academics. The first is a commission for the Bloomberg Headquarters in London and prompted a symposium about art and the city at Whitechapel Gallery. Tres Aguas is a three-part public sculpture situated across the Spanish city of Toledo where a second symposium explored the relation between art, cultural heritage and the ecologies of water. Estancias Sumergidas comprises three diaphanous chambers submerged beneath the waters of the Gulf of California. It inspired a symposium at the Scripps Research Institution in La Jolla, California, about marine ecologies, ideas of wildness and the possibilities of art for non-human species.

The symposia involved lectures about the work under discussion, followed by debate. Our constellation of participants is interdisciplinary: architects, art historians, commissioning agencies, curators, philosophers and scientists consider Iglesias’ sculpture and its resonance in social, cultural and environmental terms. Their lectures have been developed here into essays, each followed by excerpts from the discussions they inspired.

They elucidate a complex web of ideas generated by Iglesias’ work, ranging from the role of art in highly instrumental and changing urban spaces, to how art can draw on diverse cultural legacies and rituals, and the meaning of art in remote, non-human habitats. The three chapters, themed Art/City, Art/Culture and Art/Wild conclude with other public works Iglesias has created under these rubrics.

The book tracks the rhizomic influence of a major living artist in contemporary cultural and intellectual life. Iglesias’ work has influenced a range of people across a surprising range of disciplines, from art history and curating, to fields such as philosophy, critical ecologies and marine biology.

While the essays present the reader with a formal analysis or interpretation grounded in a specific work, the discussions spread across cultural and academic boundaries in interesting and sometimes profound ways. Our intention is to offer the reader a new, interdisciplinary way of considering the work of a contemporary artist who has changed our landscape.

Richly illustrated, the book features sketches, technical drawings and 360-degree views of the three major sculptures alongside a survey of Iglesias’ other public art in Europe and the United States. This book explores art’s role in our ever-expanding cities, in relation to the cultural legacies of diverse communities, and in the face of the environmental catastrophes of the Anthropocene. The publication is the result of a collaborative research project between Goldsmiths, University of London, the Scripps Institution of Oceanography in San Diego and Whitechapel Gallery, London.

With the collaboration of Consorcio de Toledo, Goldsmiths University of London, Scripps Institution of Oceanography, Whitechapel Gallery, the Etxepare Basque Institute and the Cervantes Institute.

The publication of the book in Spanish/Basque would not have been possible without the collaboration of Iberdrola.

Artingenium has coordinated the symposiums and the publication of the book. 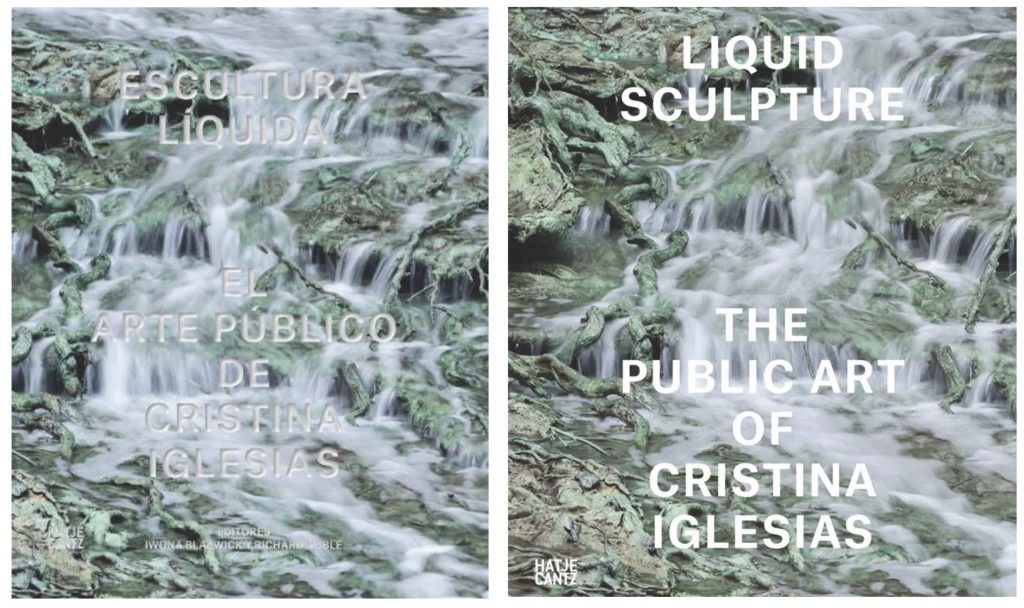 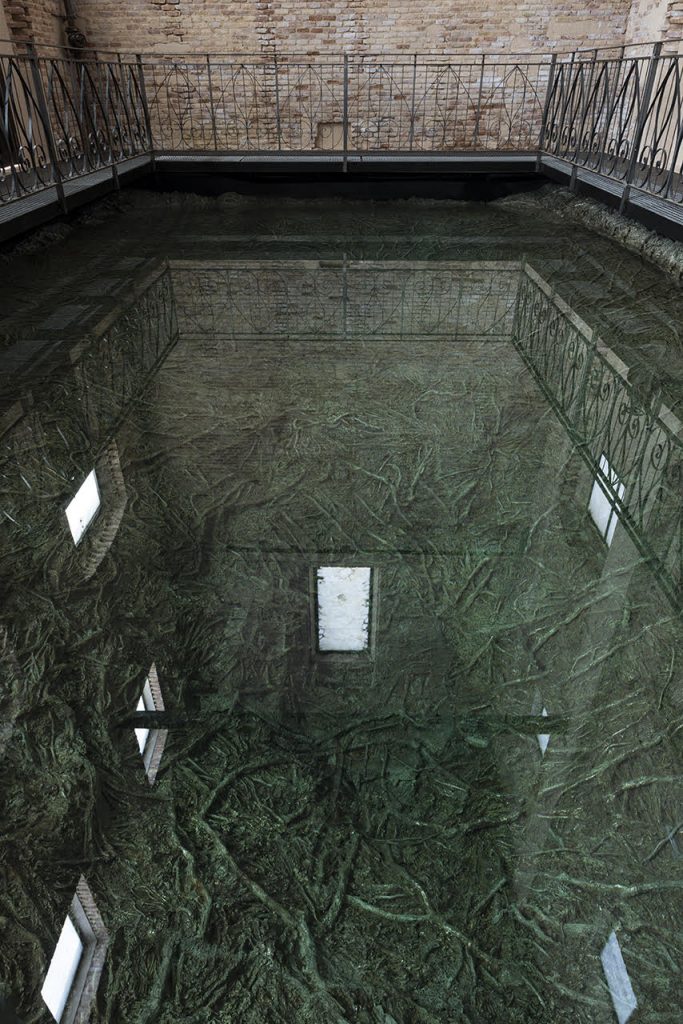 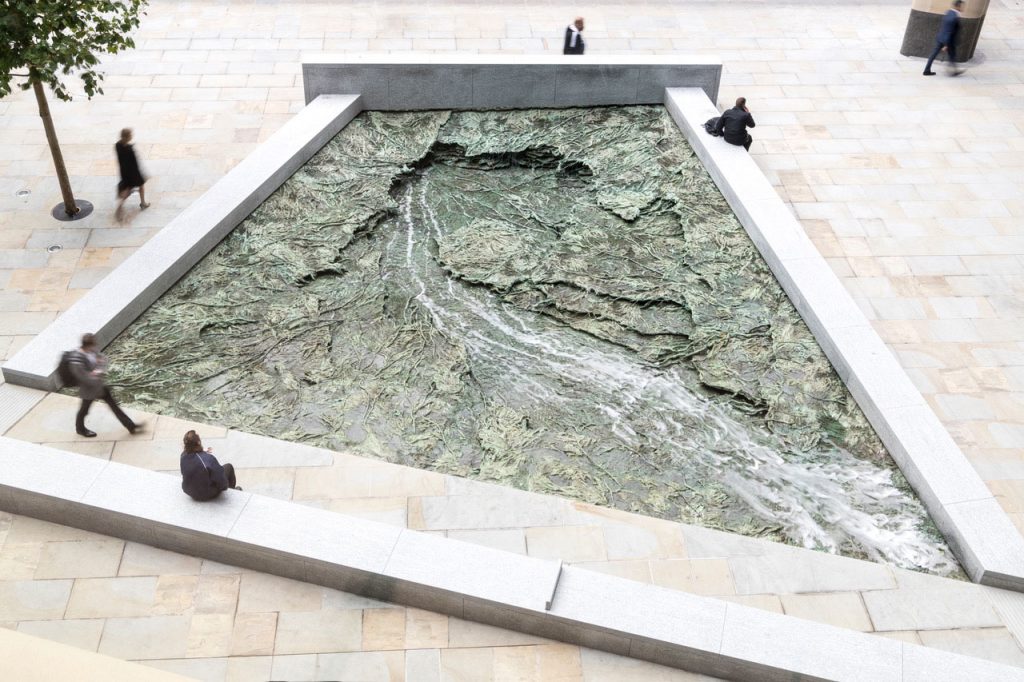 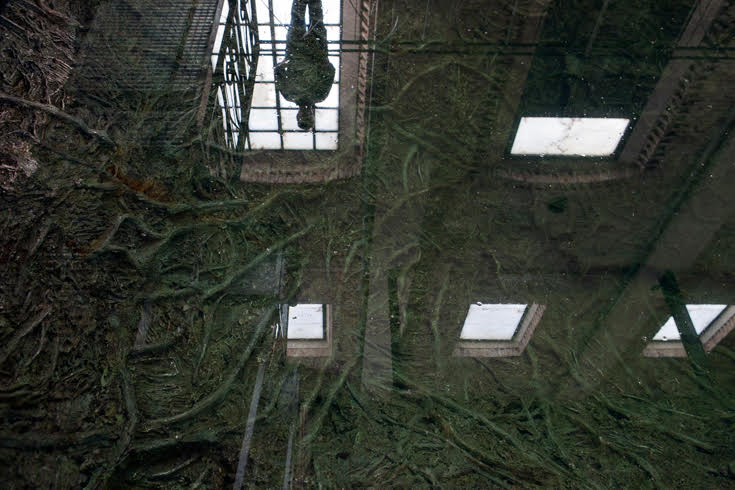 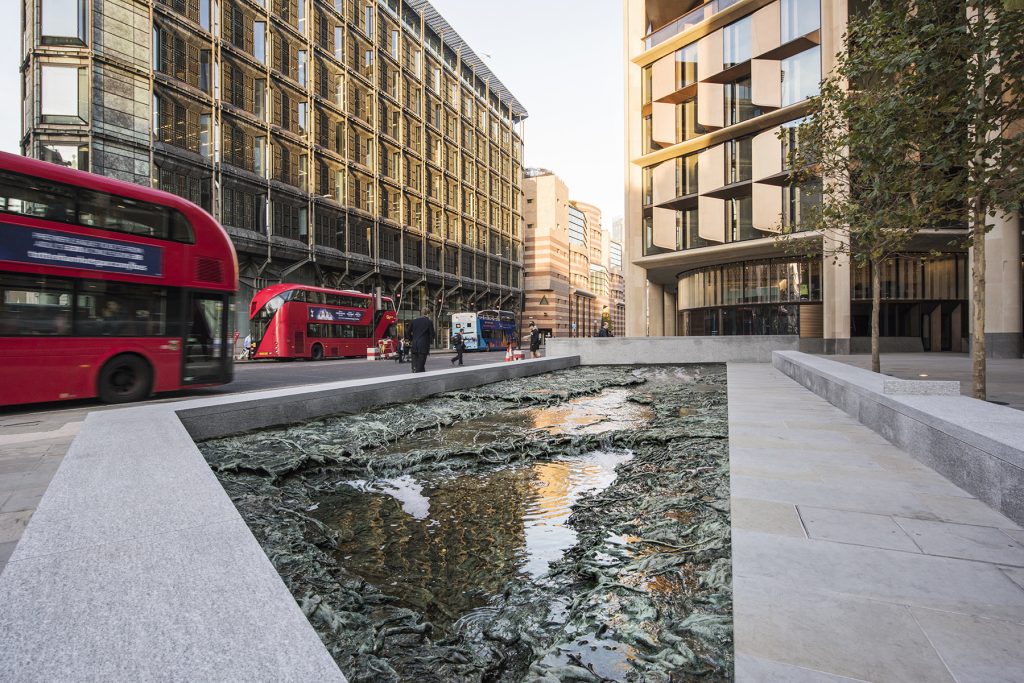 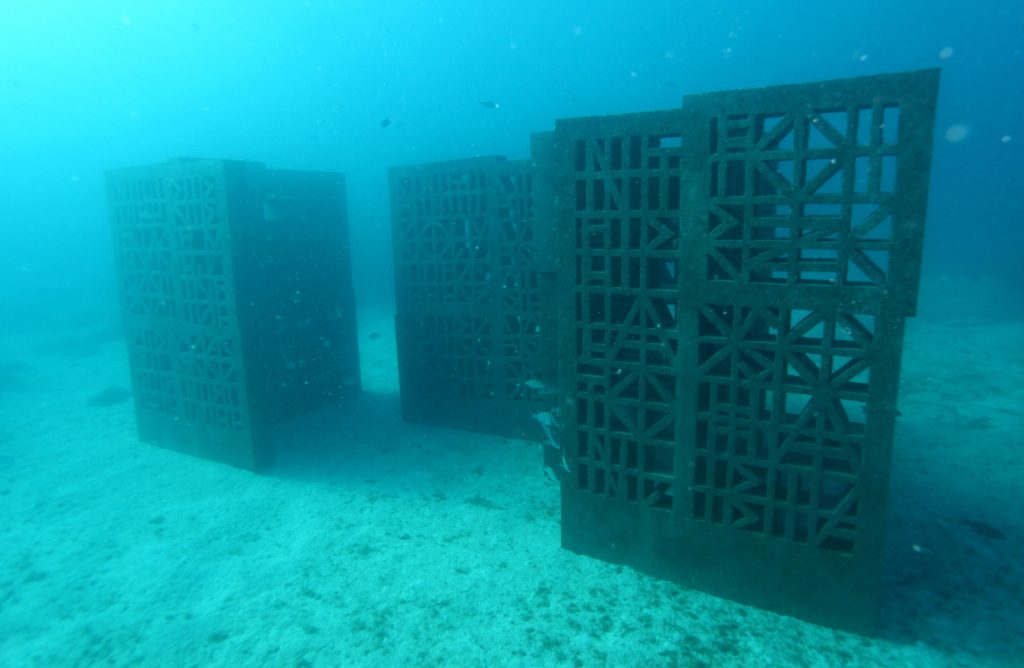 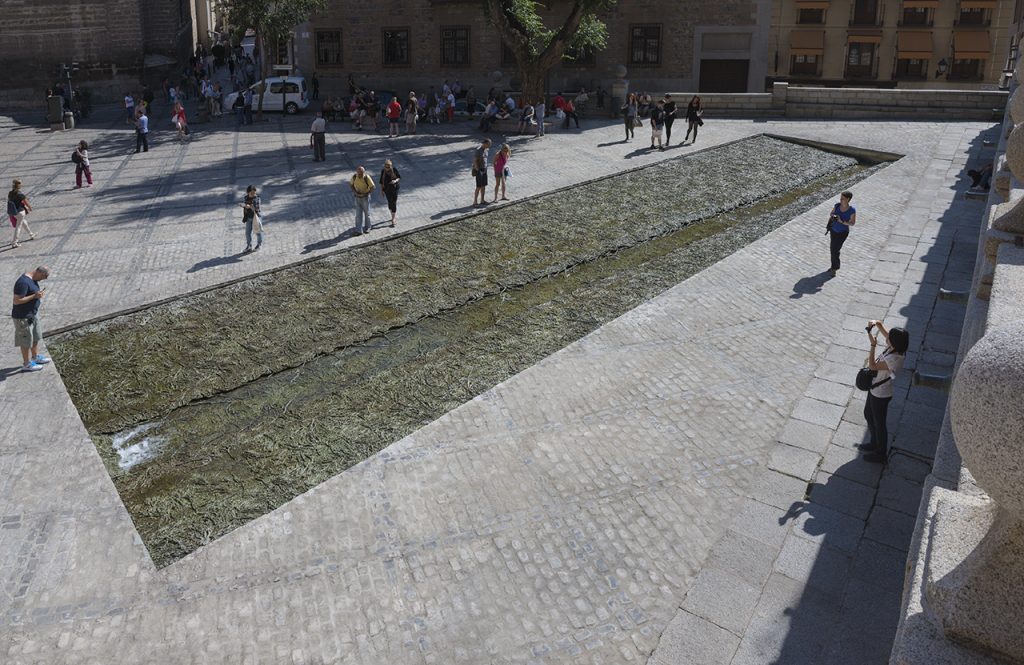 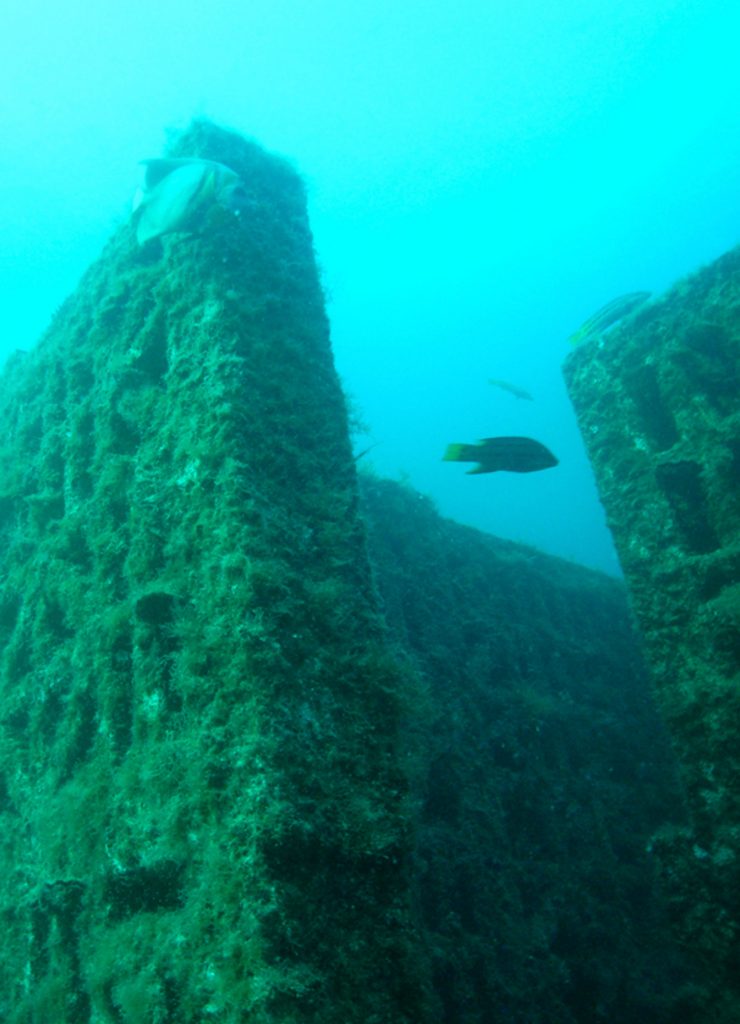