Excavated inside the hollowed-out lighthouse, Hondalea incorporates the peculiar geology and ecology of the Basque coast and the wild waters of the ocean that surround the island.

The work of Cristina Iglesias contributes a renewed conception of the sculpture practice. Her search for poetic and symbolic compromise between works and space, is always materialised in an aesthetic, visual and dynamic display.

Cristina Iglesias, form her own sculptural language, intervenes, and transforms a remote place converting it into a symbol for the defence of ecological causes and environmental conservation.

It is important to underline the importance of the sculptor’s intention when creating this work. With it, the artist wants to bring value to a public space by means of a controlled incursion, likewise offering, a different perspective of the city. On the other hand, her intervention evokes the idea of art as a refuge, as a meeting place, an idea always present in the work of Cristina Iglesias.

The work of Cristina Iglesias will consolidate the value of the coastal region of the city. It aims to convert an iconic place of the city and transform it into a space for reflection and communication with the city and the sea. This new situation is conducive to the development and organisation of educational and artistic activities (workshops, conferences, presentations, encounters, etc.) that revolve around different artistic manifestations, as well as around sustainability, the environment, and care of the seas and oceans.

Project directed and coordinated by Artingenium 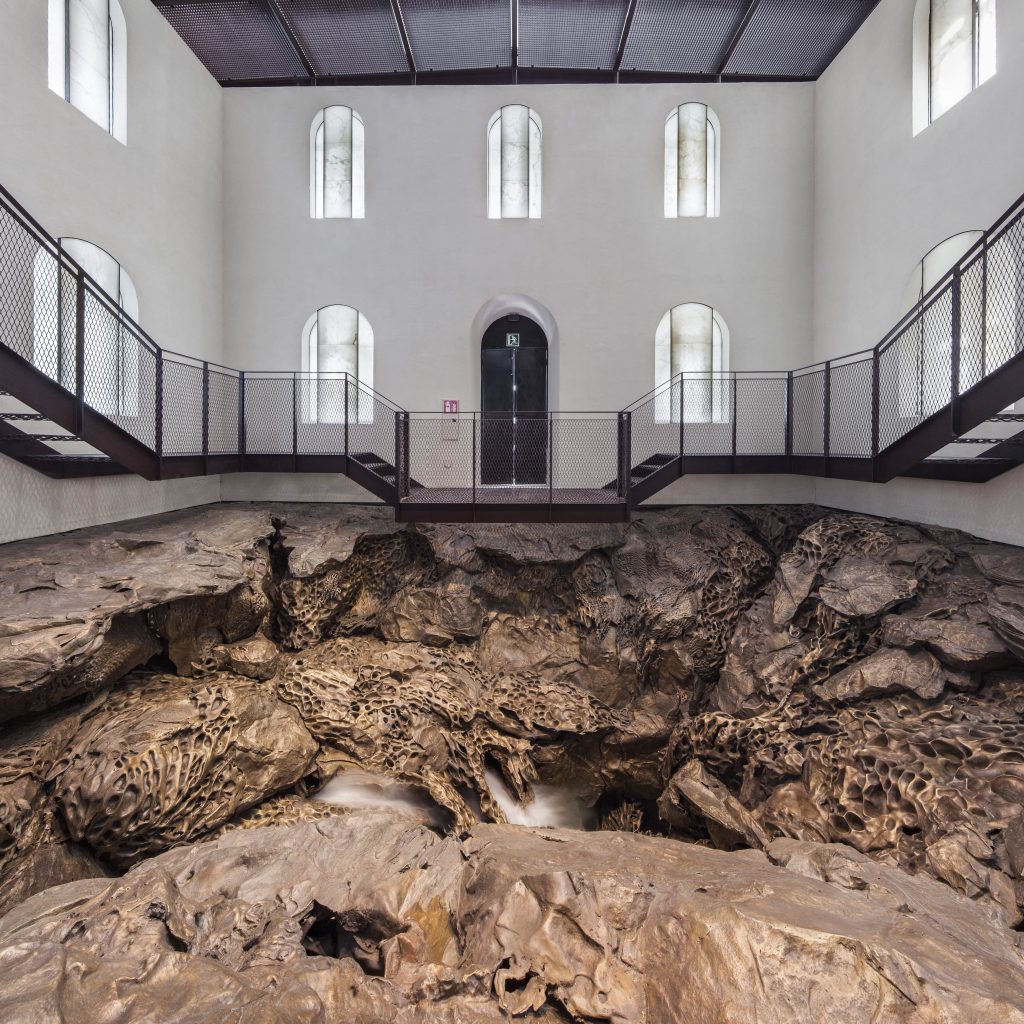 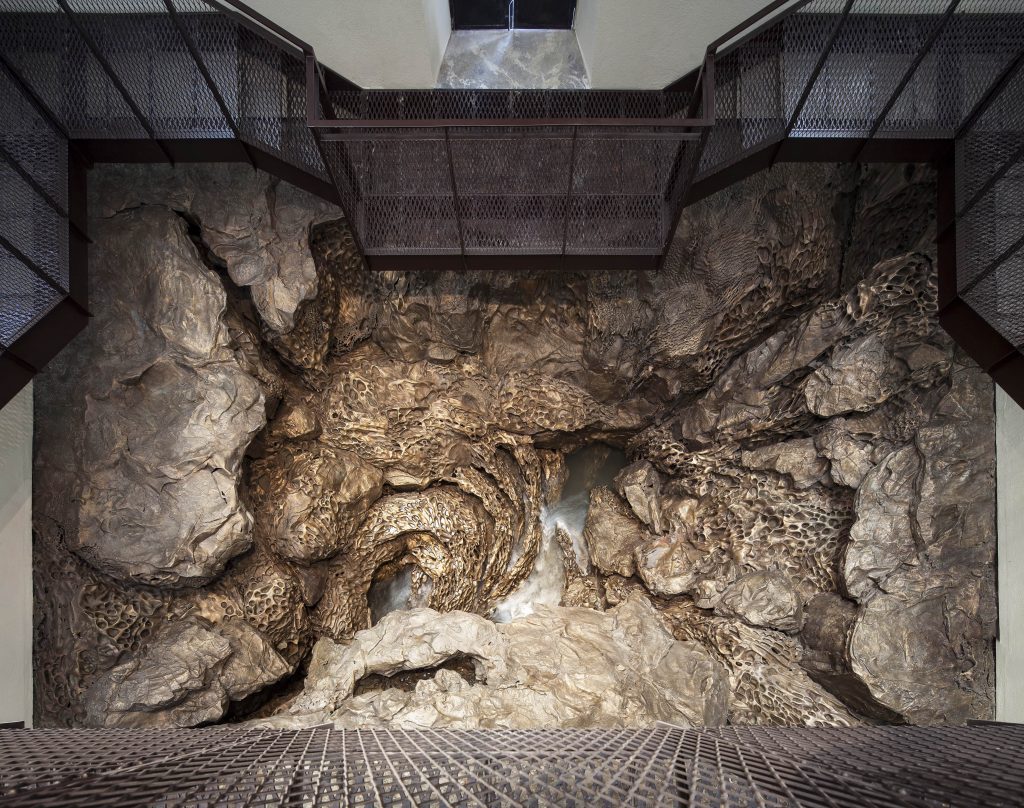 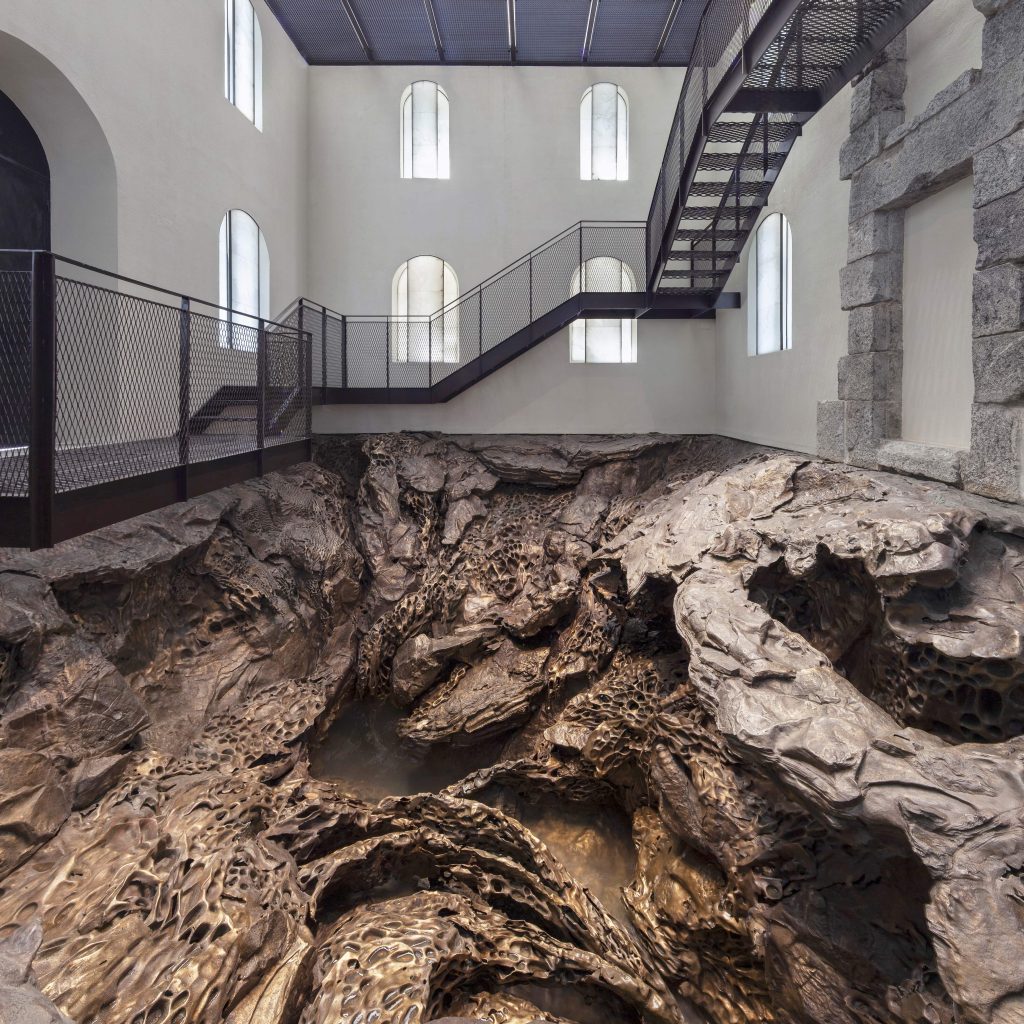 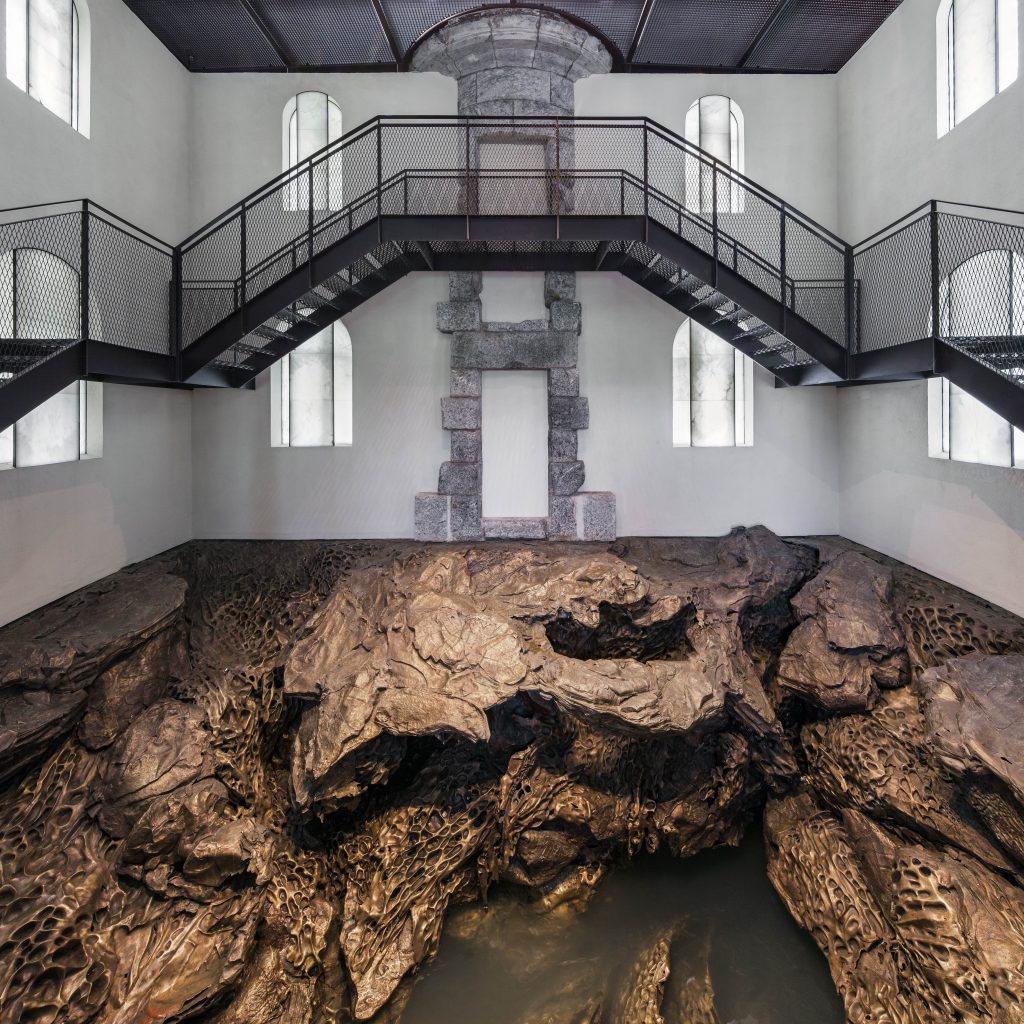 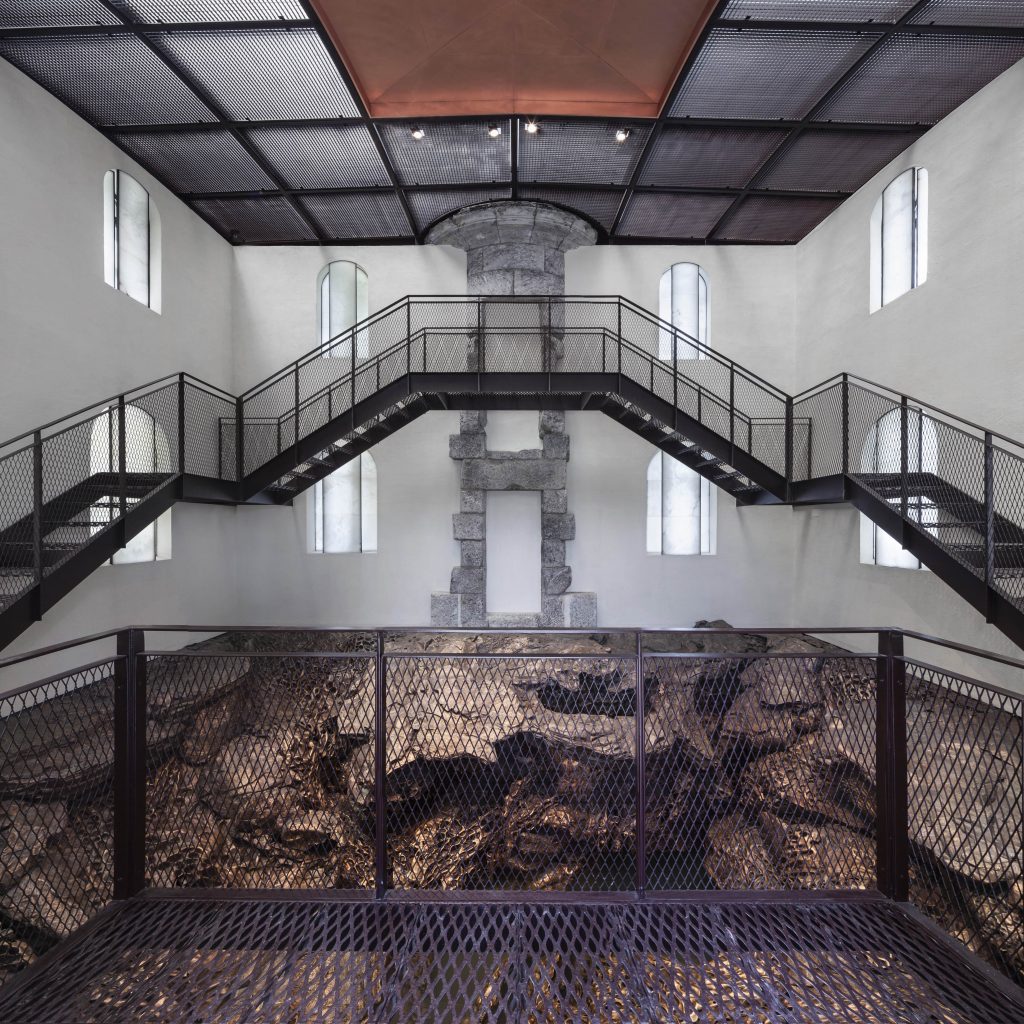 On the occasion of the opening of the work Hondalea, the work that Cristina Iglesias has carried out in the Lighthouse of Santa Clara Island, a symposium was organized that dealt with art and sustainability, the care of the environment and the protection of the seas. The symposium was held on 3 and 4 June 2021. It took place over two days and was attended by experts from different fields and disciplines: marine biologists, art experts, geologists, etc.

The symposium was led by James Lingwood, international advisor to the Lighthouse project. Currently recognized as one of the best curators and thinkers of contemporary art, since 1991 he has been co-director and founder of Artangel, a foundation dedicated to the production of contemporary artists’ projects. In addition, we counted with the participation of Adolfo Uriarte, marine biologist, former director of AZTI and current Director of Natural Heritage and Climate Change of the Basque Government, and with Manuel Soto, deputy director of the maritime station of Plentzia, as co-directors of the symposium. Likewise, we have the participation of Asier Hilario, geologist expert in the Flysh; Lisa Le Feuvre, curator, writer, editor and executive director of the Holt Foundation / Smithson; Penelope Curtis, director of the Calouste Gulbenkian Foundation in Lisbon and former director of Tate Britain; Carlos Duarte, an expert biologist in oceanography and aquatic ecosystems, awarded by the BBVA Frontiers of Knowledge Foundation in the category of Ecology and Biology, Russell Ferguson, writer, curator and President of UCLA’s Arrte Department in Los Angeles, among others.

The specialists presented individual ideas on various aspects or problems on the central theme, bringing their knowledge to the public. After the presentations, two discussion tables were organized between the experts and other institutional guests, in order to enrich the meeting.

This meeting also sought to give a greater dimension and international impact to the island project, and thanks to the quality and dimension of the event, was definitive in the cultural map of the territory of Gipuzkoa. For the organization we count on the collaboration of Summer Courses of the University of the Basque Country (UPV/EHU) and the help of Ihobe and the BBVA Foundation.

You can see the full symposium here: 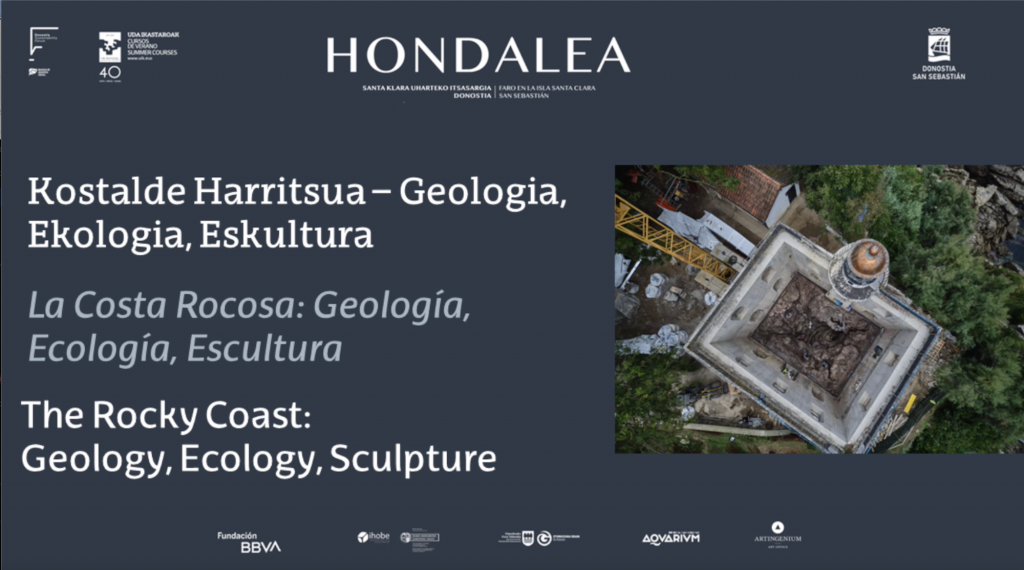 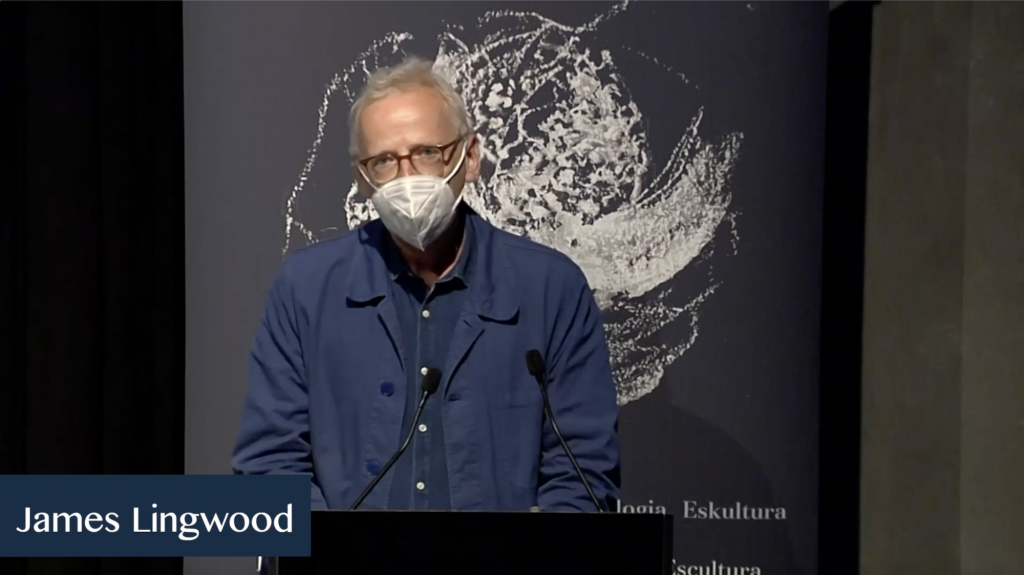 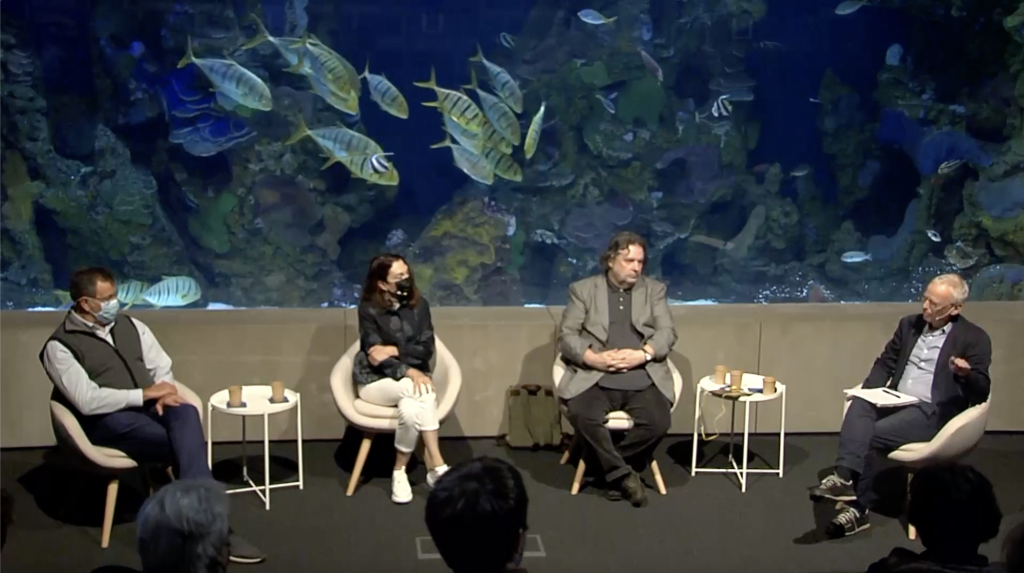 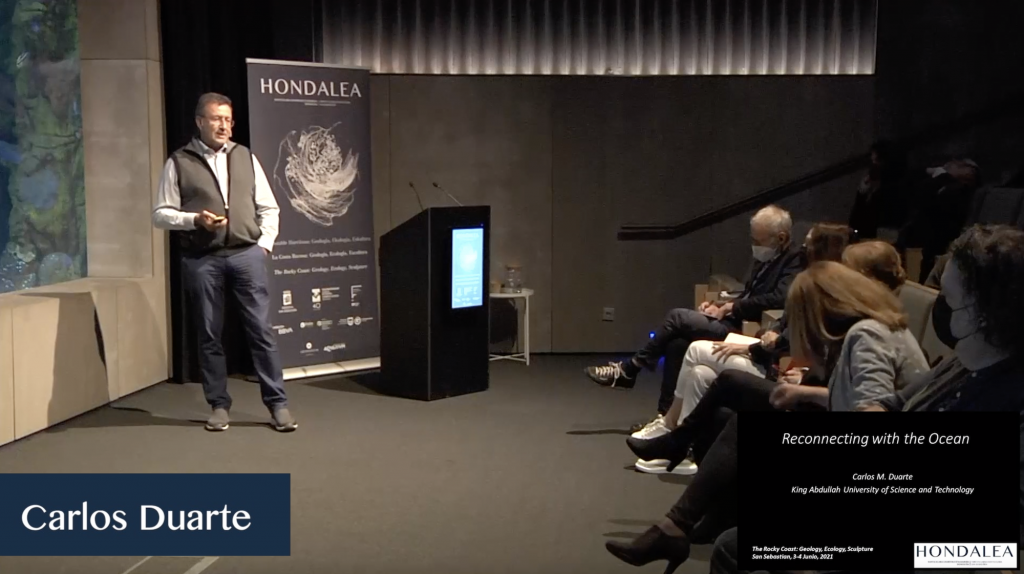 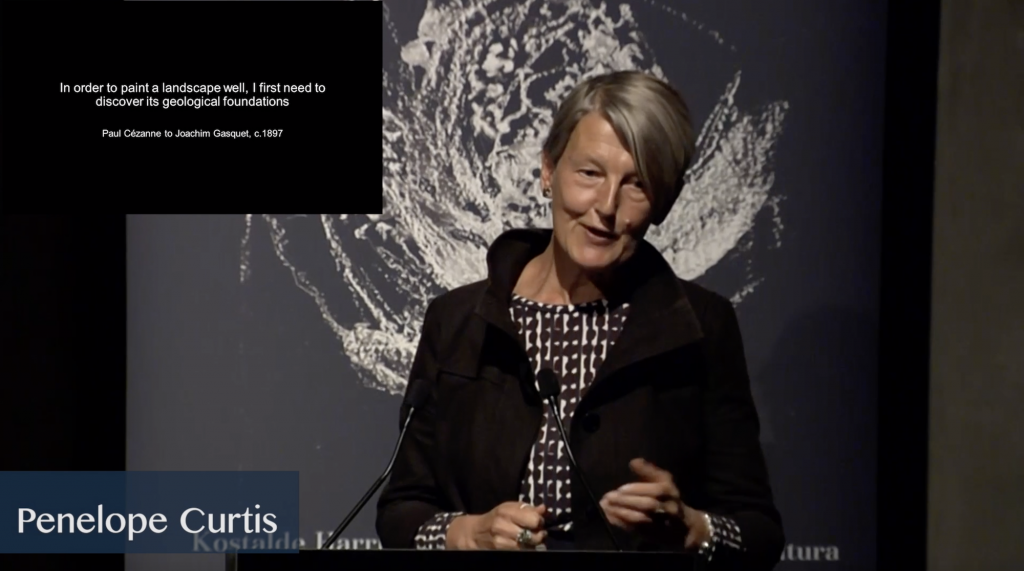 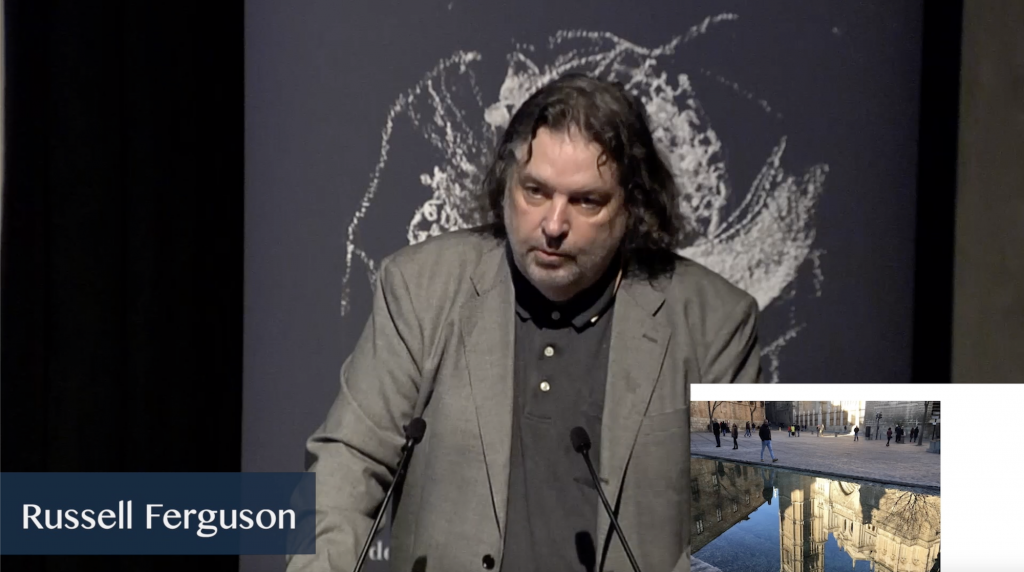 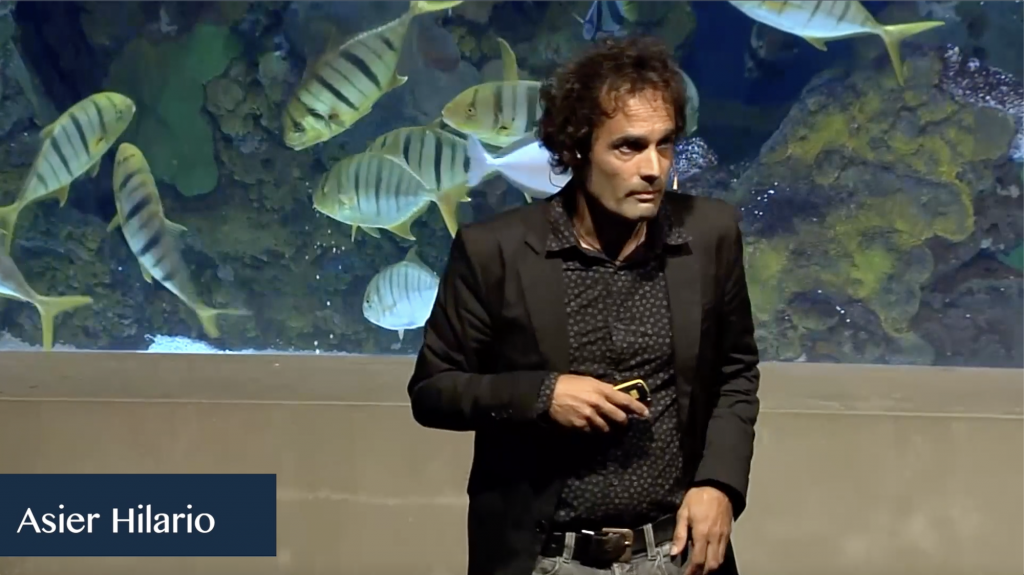 After the symposium, the idea of making a publication to collect this meeting was essential.

The publication details the complete experience of the visit to Hondalea through images extracted from the Guided Tour VII, made by Txintxua Films in collaboration with the Cristina Iglesias Studio.

It includes the conclusions and texts extracted from the symposium and later translated into Spanish and Basque as the main language of the symposium was English.

Also included is a text by Beñat Sarasola, a Basque poet and literary critic who advised the artist in choosing the name for the work, HONDALEA, which the artist always wanted to be in Basque.

This proposal to bequeath a testimony with important reflections and to be able to make a publication on the project, enriches enormously and gives quality to Cristina Iglesias’ own intervention on the island of Santa Clara. It will be a milestone for the city of Donostia/San Sebastián, but also a legacy for future generations who will be able to know and read first-hand the thought that made this project grow.