Promoted by the El Diario Vasco newspaper, the Galería DV opened in 1994. Lourdes Fernández directed the gallery until the end of 2002, when she took up the directorship of the Manifesta 5 Biennial. Prior to the DV, Fernández had been working in Madrid at the Galería Marlborough since 1989, when it opened at its present site on Calle Orfila.

During its time in operation, Galería DV was an important platform for young artists. It particularly catered to graduates of the University of the Basque Country in Leioa and those who had continued their studies at the Arteleku Centre (a key venue in San Sebastian in those years) who needed a context to develop their work and launch it on the contemporary art market. 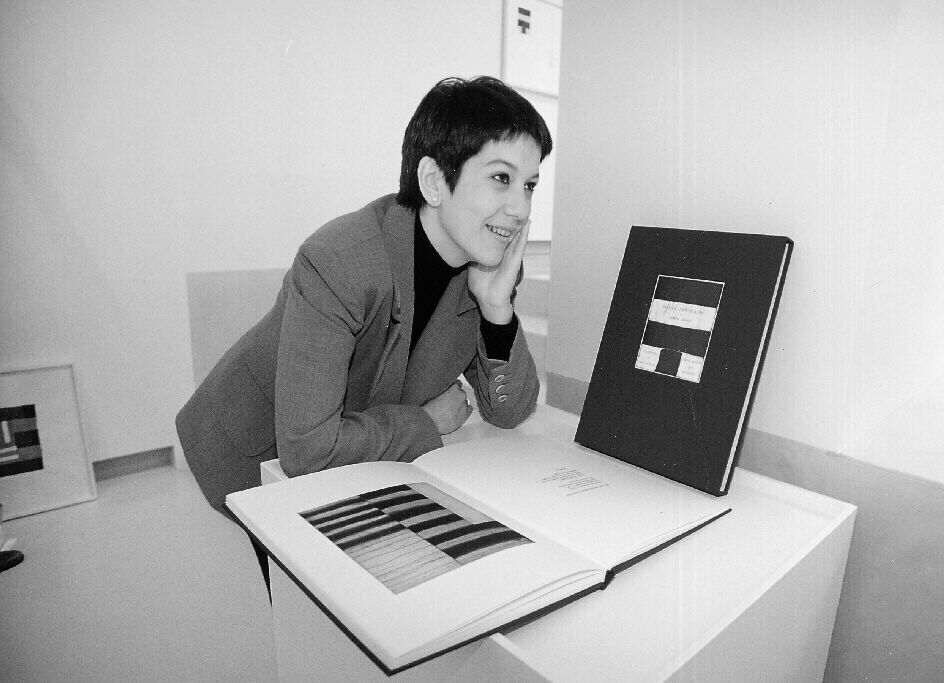