Artists & Projects, Institutions and Foundations
In spring 2002, the city of Donostia-San Sebastian was chosen to host the fifth (2004) edition of Manifesta (the roving European Biennial of Contemporary Art, held every two years in a different city in Europe). The decision to stage the event in the city was based on its dynamic socio-political background, its frontier location in the south of an increasingly global Europe and its important place within the territory of the Basque Country.

International Foundation Manifesta, the organiser of the biennial, was impressed by the great vitality of the region. The strategic long-term aim was to achieve a greater north-south balance in all aspects of the event’s activities, including the location of subsequent editions and the relative geographical background of the members of the executive team, curators and artists.

Donostia/San Sebastian was seen to have developed an increasingly vibrant cultural identity, with audacious initiatives by independent artists, galleries and public and private institutions. The city’s growing cultural and institutional infrastructure was a decisive factor in the decision to stage this prestigious European biennial of contemporary art there.

The most recent event, Manifesta 12 (2018), was staged in Palermo and the next edition is currently being organised for Marseilles in 2020. The consensus in the international art scene is that Manifesta 5 was one of the most important milestones in the event’s history, due to the conception, idea, and selection of artists by the two curators: Massimiliano Gioni (now chief curator of the New Museum of New York) and Marta Kuzma (independent curator).

The Manifesta 5 programme and exhibition were developed and implemented by the management team under the leadership of director Lourdes Fernández and manager José Miguel Ayerza. 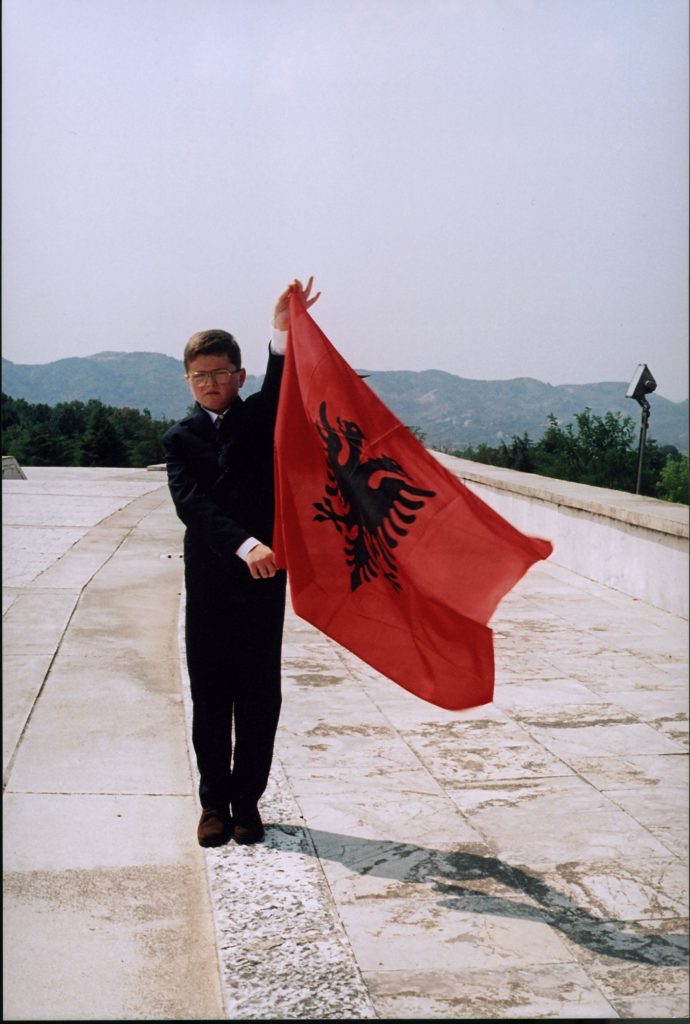 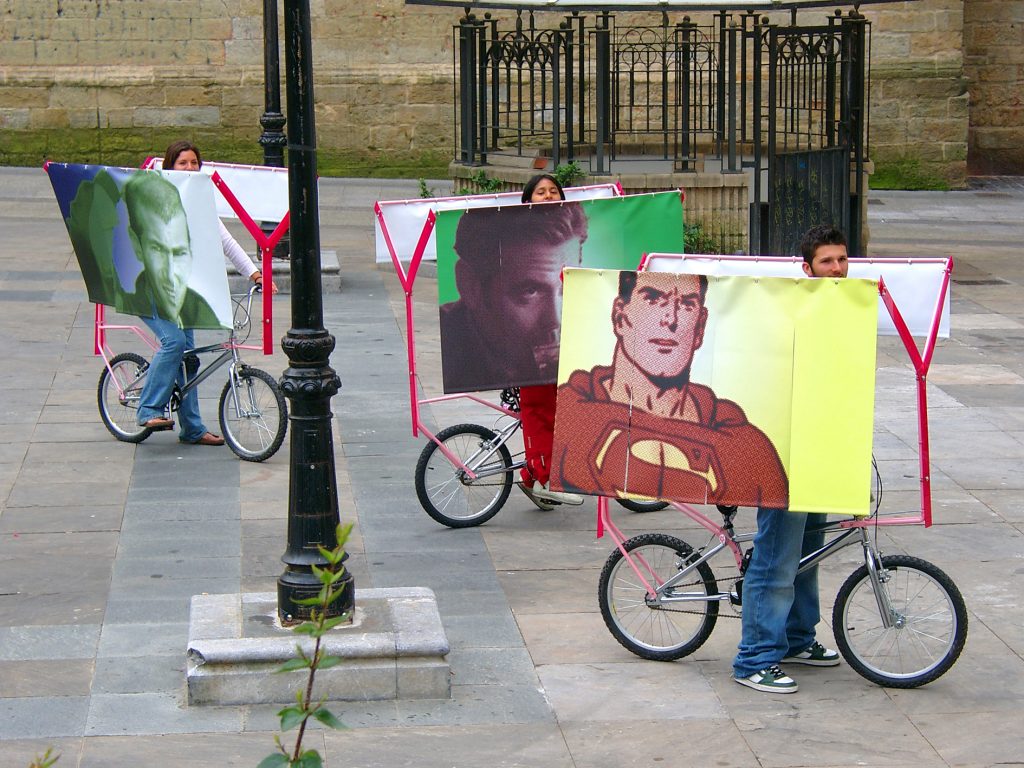 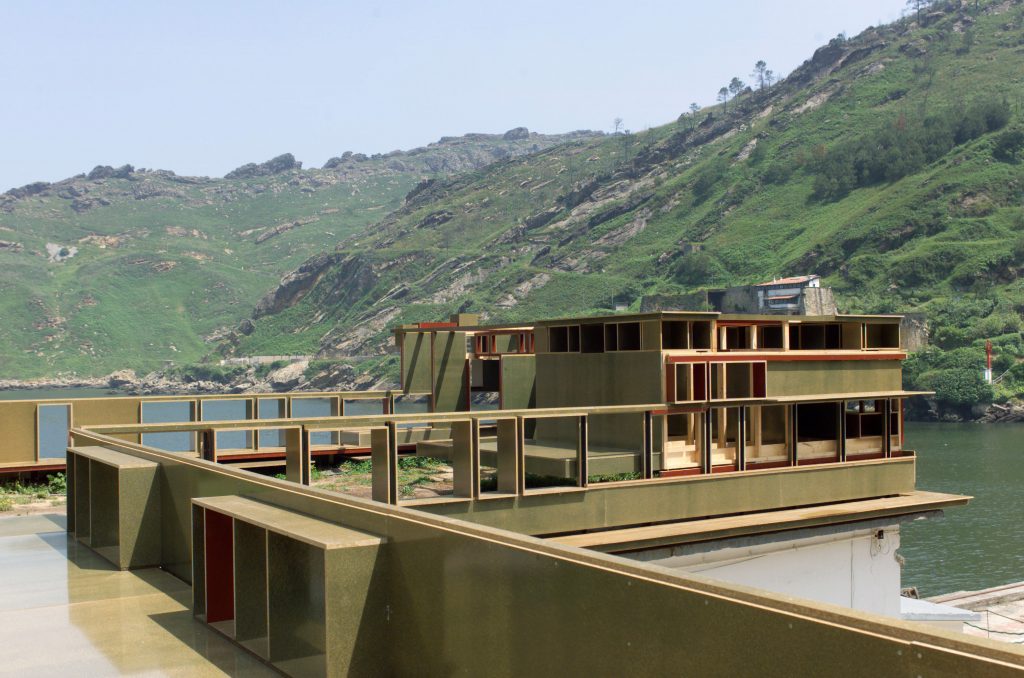 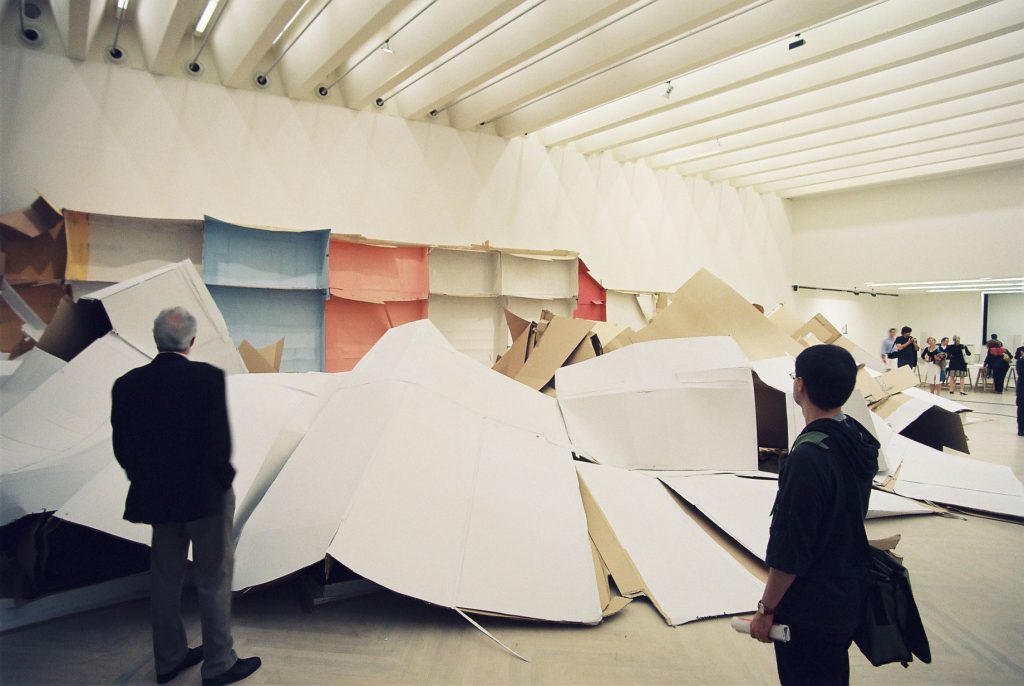 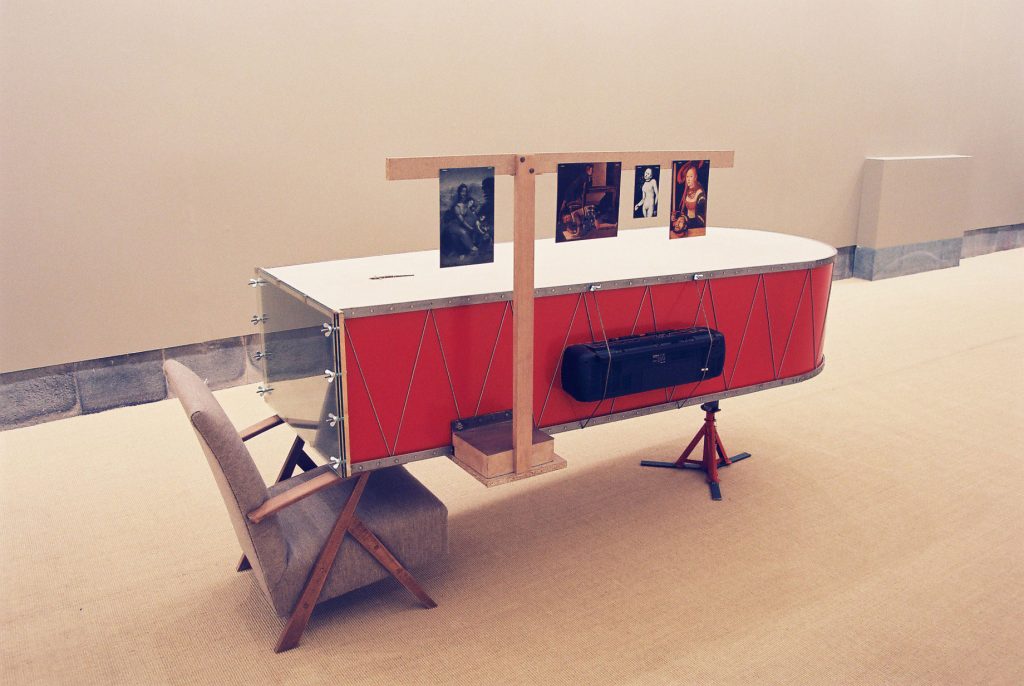